Have you ever had a bad day and the first thing you wanted to do was take a nice, hot bath or shower? In addition to providing the basic human necessity of cleanliness, showers serve as a reset button. They erase a workout, a bad day or they begin a new day.

Now imagine not having a home in which to consistently take that shower.

In June 2014, Lava Mae launched in San Francisco with a goal to deliver access to critical services and restore dignity for 30,000 Californians experiencing homelessness and to enable one million new showers around the globe by the end of 2018.

Laureen Jenkins was inspired after a conversation she had with a homeless man while working in Dallas. On her drive back to her office, she passed a food truck and a light bulb went on. After hours of research, she learned of San Franciso-based Lava Mae and decided to head to the Bay Area to see this operation first-hand. Five months later, Project Outpour was founded. 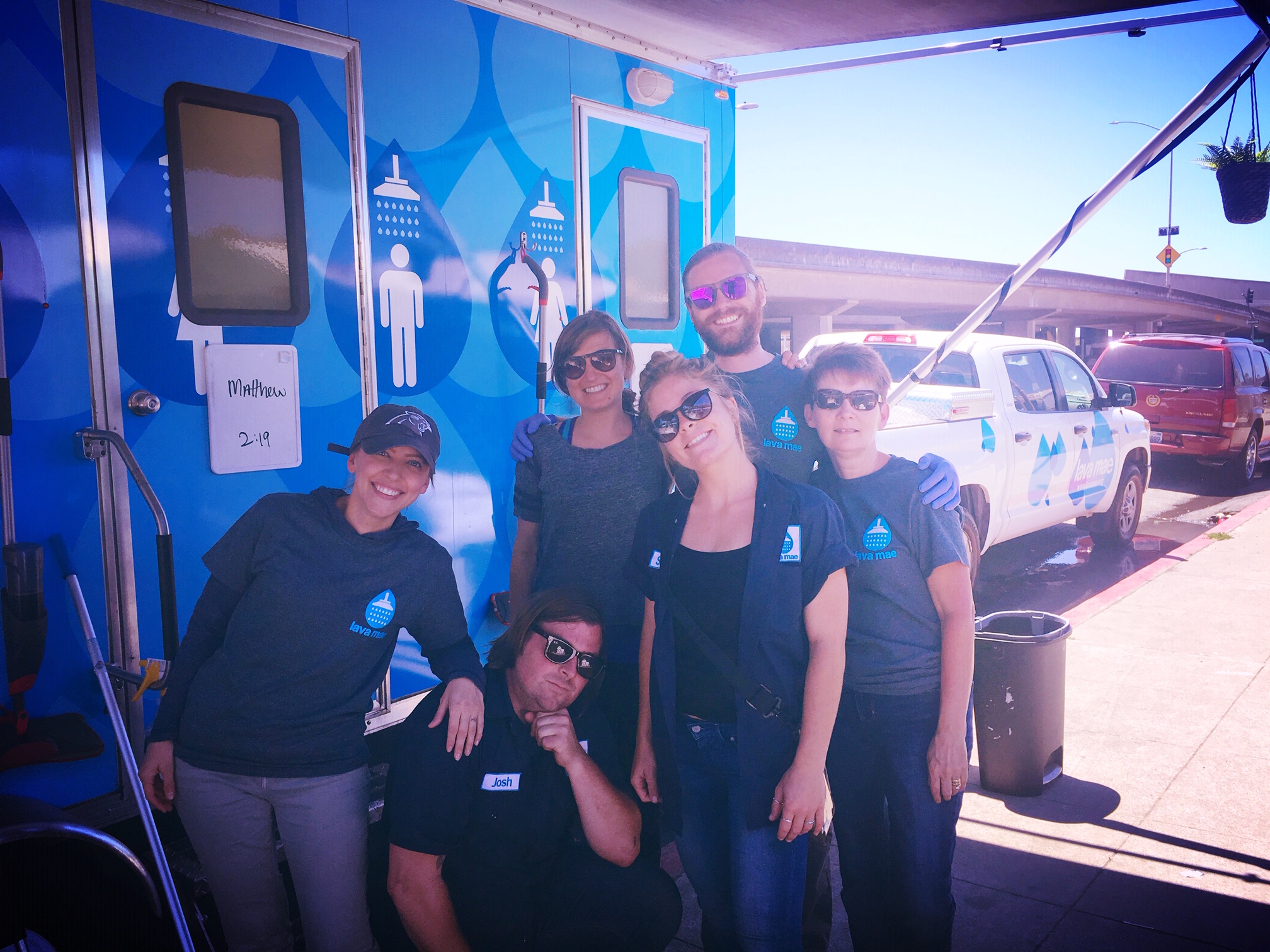 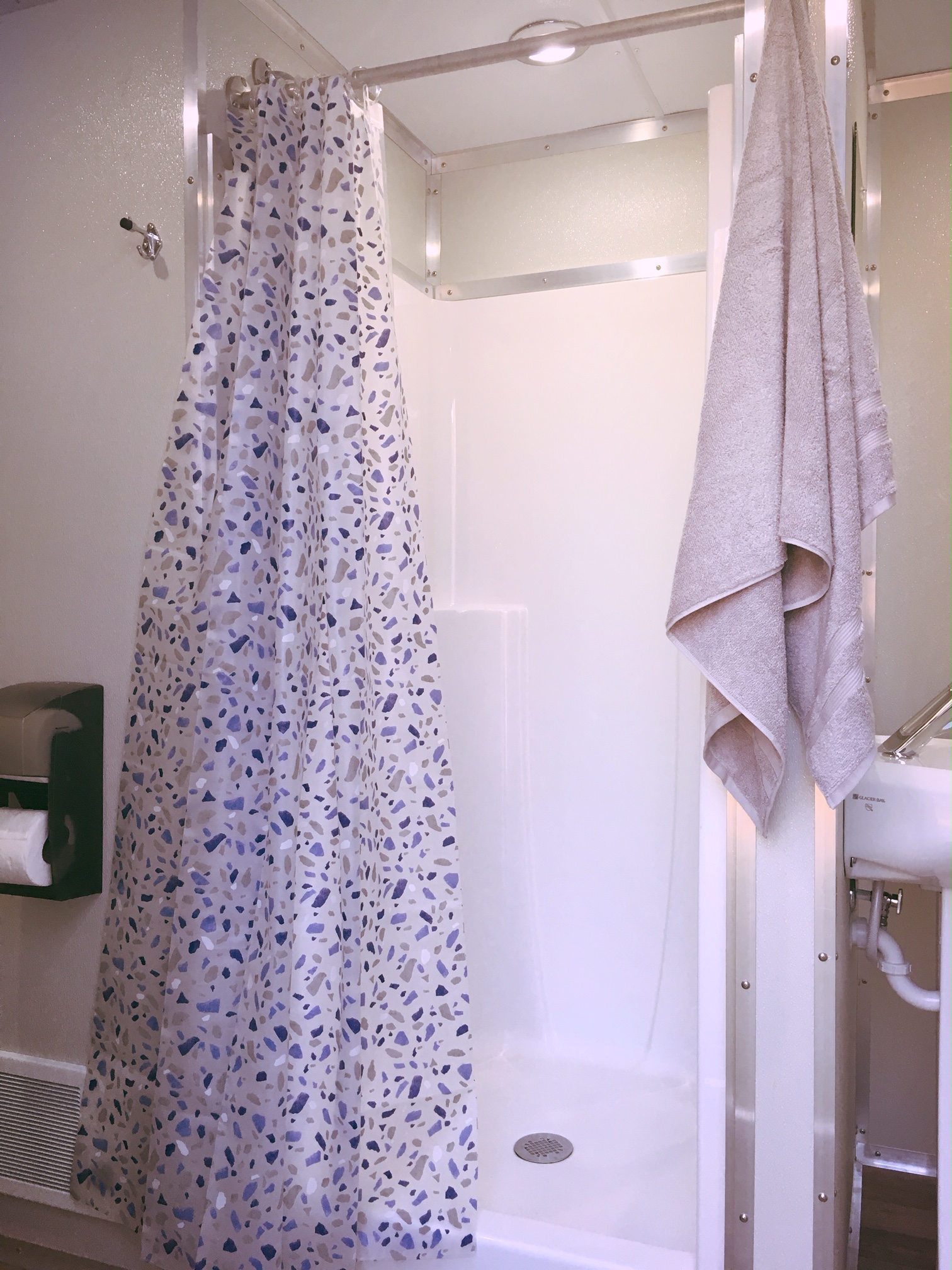 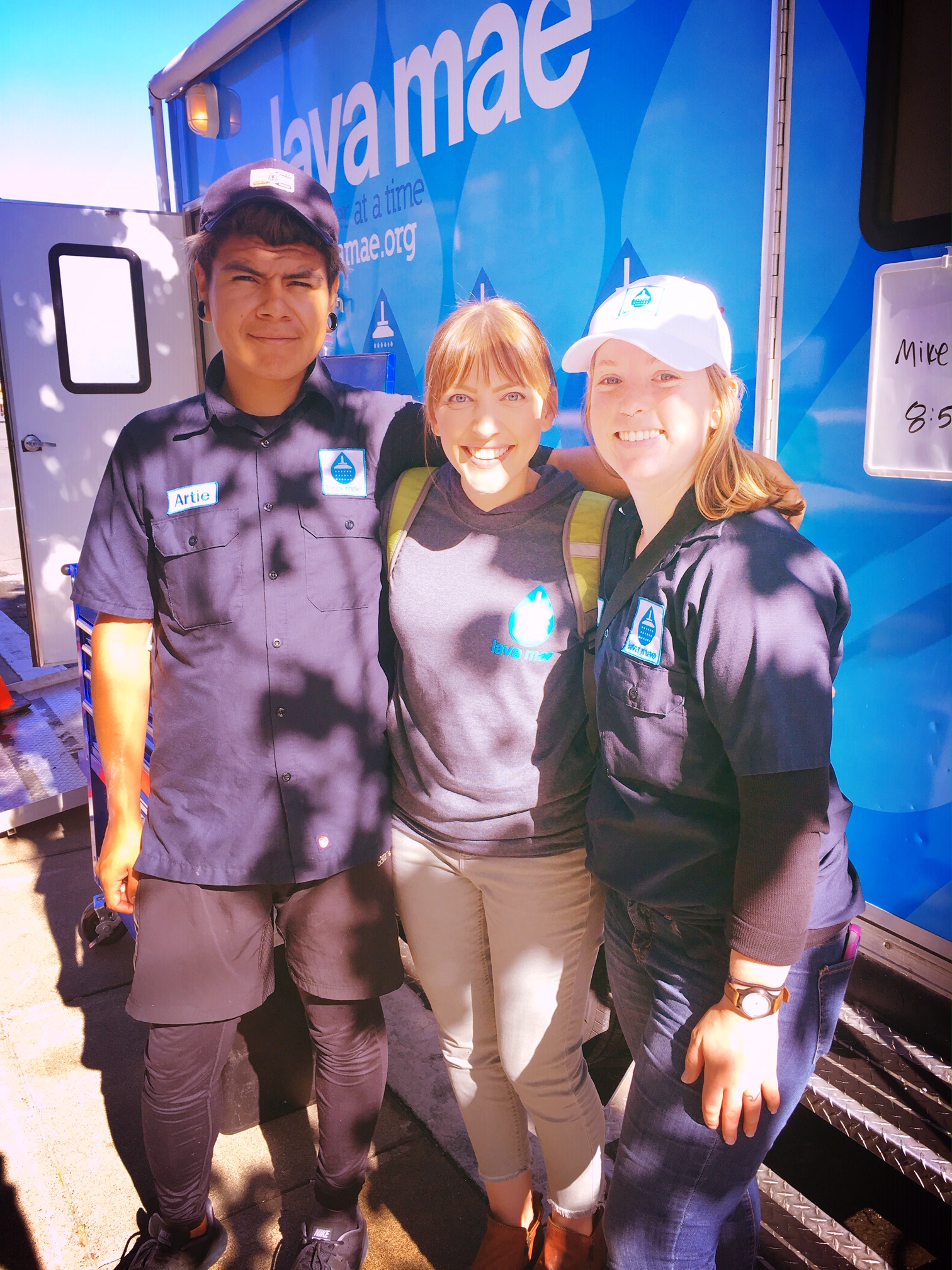 “At its core this is about dignity and basic human rights,” Jenkins said. “No matter your housing situation, you want dignity. You have the right to be clean. I can shower any time of day in a private setting and everyone deserves that right.”

“Our trailer is powered by a generator and the water is heated by propane tanks,” said Project Outpour Founder Laureen Jenkins. “We only ask that our partner sites have an external water connection. We’ll make use of a spout that connects to a garden hose.”

Last fall, with the help of #GivingTuesdayCLT, Project Outpour raised $47,000, most of which went toward the customized shower trailer.

Project Outpour received an unexpected donation from Unilever in the amount of $5,000. Further, they launched a new social campaign to bring awareness to the fact that cleanliness matters for all humans, regardless of their housing situation. It's also their commitment to support mobile shower nonprofits across the country, and we were chosen as one of their partners in this initiative. We are so excited!

Project Outpour has the trailer, but needs a truck to be able to haul the trailer consistently. Know of anyone who could donate a truck? Contact Jenkins.