In the fall of 2016, Black Wednesday Owner and SHARE Charlotte PR & Media Consultant Corri Smith started to hear this terrible howl outside her house. It was coming from a golden brown pup that was tied up behind her neighbor's house.

"It was incessant and this dog was clearly in distress," Corri said. "I went out there to find that her collar was about three sizes too small and she had no water. I asked my neighbors, who were squatting in the home, what their plan was and if they had food and water for her."

Their response: "It's not our dog."

Apparently, they had a friend who was newly displaced and had nowhere to put her so they tied her up overnight without a thought. 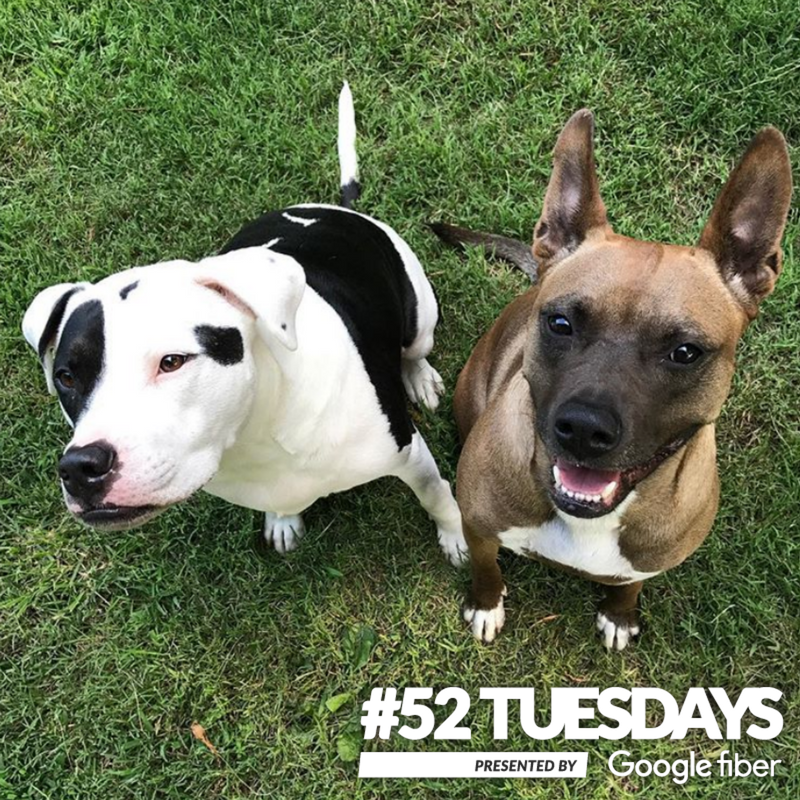 "I went out there and fed and watered and cried over her every day for a week," Corri said. "By this time, the nights were down to 30 degrees and she couldn't stay out there."

Corri went to Spay Neuter Charlotte, a nonprofit that manages animal wellness and population control, to speak with them about her options should she acquire the new pup. "When I got Beefcake, my first dog, he was a puppy rescue and came with shots and was neutered and ready to rock and roll and eat all of my shoes.  Cary Bernstein, the Executive Director said, 'Just get her. We'll take care of her and if you can't keep her we'll get her adopted out.'"

Armed with bags filled with treats and food from Spay Neuter, Corri went home and told her neighbor that he could sell her the pup or she would call animal control. "I got her for $45," Corri said. "I named her Baby because nobody puts Baby in a corner!"

Last November -- nearly one year after rescuing Baby -- Corri wanted to give back to Spay Neuter Charlotte for helping her with her new addition.  Her sweet girl is thriving, has gained weight, tortures Beefcake all day long and is full of love.

During #GivingTuesdayCLT, Corri reached out through her networks and crowdfunded for Spay Neuter Charlotte, raising $1,355.

"Baby's been a truly magical addition to our family and I owe it all to the moral support and love of Spay Neuter Charlotte," Corri said.

#52tuesdays is presented by Google Fiber, a company that believes in the power of everyday people to be a source for good in the world.