Each election that comes around -- whether it’s for new local officials or a new president -- brings with it a new crop of voters. One organization in Charlotte is not only working hard to educate the next generation of voters, but is also inspiring them to take an active role in civic leadership.

School begins today for more than 147,000 students in Mecklenburg County.  And when school is in, many of our partner nonprofits get busy too. Here is a look at some of the organizations that work directly to support students and teachers in CMS schools. Learn who they are, what they do and how you can get involved:

Classroom Central
Provides free school supplies to area students in need. Supporting 100,000 students across six school districts, our team provides everything from notebooks and pencils, to crayons and books, and so much more to nearly 200 schools each year.

As we prepare for the fourth #GivingTuesdayCLT campaign, the local campaign supporting the global #GivingTuesday movement it's important to look back at the history of the day and remember why it's so important for our community.

Launched by the 92nd Street Y in 2012 and housed in its Belfer Center for Innovation & Social Impact, #GivingTuesday is a global movement that inspires people around the world to take collaborative action to improve their local communities and contribute in countless ways to the causes they believe in. The movement reaches millions of people with campaigns and activities in all 50 states and nearly 100 countries on the Tuesday after Thanksgiving and throughout the year.

On #GivingTuesday 2016, $180+ million was raised online in the United States alone to benefit a tremendously broad range of causes, and much more was given in volunteer hours, non-monetary donations, and acts of kindness.

In order to have a chance to be successful...
We’ve got to know they’re capable.
But what if the means aren’t available.
That’s the importance of social capital.

Hip-Hop University (HHU) uplifts communities by teaching and mentoring ‘at-opportunity’ youth through the hip-hop culture to be productive citizens. HHU is a nonprofit organization right here in Charlotte, working to bridge the gap daily by reaching youth 13 to 18 years old. Their influence is implemented by dance, art, public speaking, technology and education. Their goal is to offer the means needed to create opportunities for each kid. 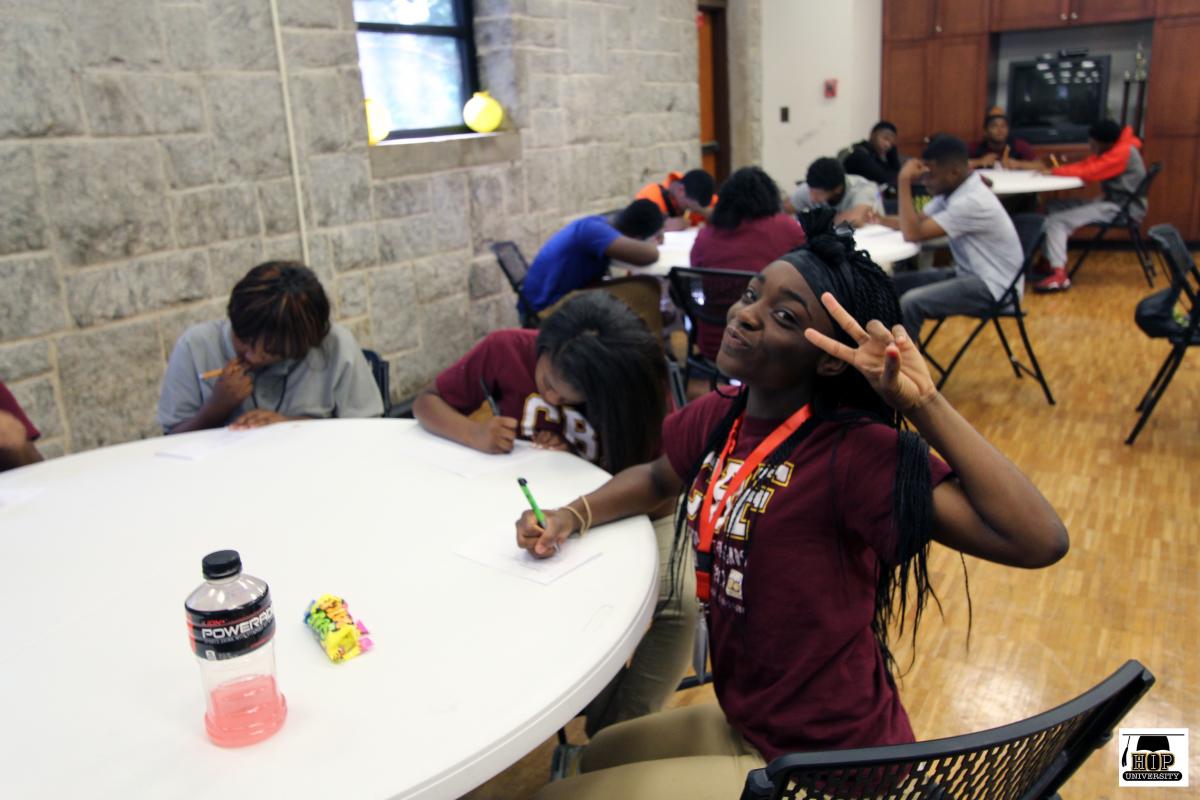 The legal system is complicated, at best, and can seem overwhelming to understand without years of study and perhaps a law degree. Justice Initiatives was founded in 2004 to educate the community about the court system and to advocate, support and advance its needs and interests.

In August, SHARE Charlotte will continue looking at the recent findings of the Opportunity Task Force by exploring the nonprofits invested in creating networking, growth and mentorship opportunities for kids and teens. We’ve also asked Charlotteans the question, “who is the person that changed your trajectory?” We’ll be sharing these stories and we encourage you to share yours!

Did you know that 1 in 3 women will be abused in her lifetime and 1 in 6 will be raped?

As a child in the 80s, I can still hear the chimes from the TV during NBC's public service announcements cleverly disguised with rainbows and shooting stars and celebrities like George Clooney talking about tough subjects like abuse, drugs, strangers and more. The more you know. 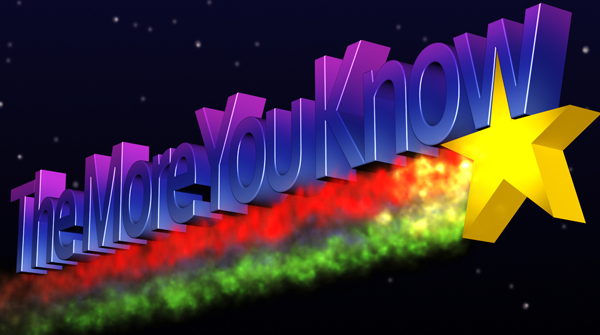 But as adults, we come to learn that while what we know is important, who we know is downright critical.

Social capital is a new term to many of us. But building relationships and networking is not. Social capital refers to networks, connections, and access to people who produce information, resources and opportunities.
Charlotte has many nonprofit organizations providing mentoring, tutoring and development opportunities for children and youth in need:

A Brighter Day - BND Ministries
A Brighter Day Ministries seeks to provide biblical and emotional support, mentoring and educational growth for children and young adults in at risk communities.

The new school year is approaching and aisles in Charlotte-area stores are now filled with school supplies in anticipation. But not everyone can afford them.

Since 2002, Classroom Central has provided free school supplies to students who need them. Supporting 100,000 students across six school districts, Classroom Central provides everything from notebooks and pencils, to crayons and books, and so much more to nearly 200 schools each year.