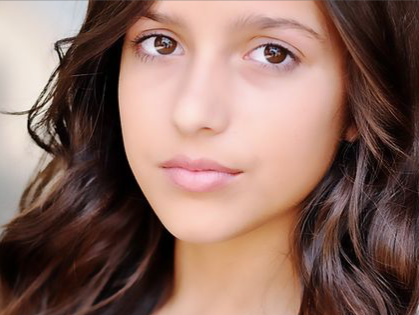 While Holly Wade was in the pediatric oncology wing battling stage four Gliosarcoma, she noticed something. There were a lot of rooms where children were fighting similar diseases but were alone most of the day. She and her parents set out to understand why and what they uncovered was astounding. Many families were facing multiple overwhelming battles. There was the obvious medical and emotional one and the underlying one to stay afloat financially. Parents weren’t with their children during the day because they couldn’t risk losing their jobs and insurance - and that was the driving force behind the creation of Hands for Holly Memorial Fund.

During the month that Holly’s family was living at the Ronald McDonald House for her clinical trial, she and her parents laid out the initial mission and vision for their organization. The idea is simple - to ease the financial burden for families caring for a child with cancer. “Holly was called to help," says her mother and Executive Director/Co-Founder Christine Wade. "She was fighting for her own life, but felt compelled to act. We incorporated Hands for Holly before she passed away and everything we’ve done over the past four and a half years is a testament to her and her legacy."

Shockingly, statistics show that over 50% of families with a pediatric cancer diagnosis will end up filing for bankruptcy. Hands for Holly works with oncology social workers at the leading hospitals in North and South Carolina to identify families in need. Hands for Holly directly helps to cover essentials that are not paid for by insurance including housing, utilities, transportation and other out of pocket expenses such as funeral costs. “The largest percentage of our operating budget goes to helping families with rent and mortgage payments to simply keep a roof over their heads,” added Wade. Hands for Holly also helps families with wrap around services such as financial education and navigation, including pairing families with a financial planner to reduce debt. 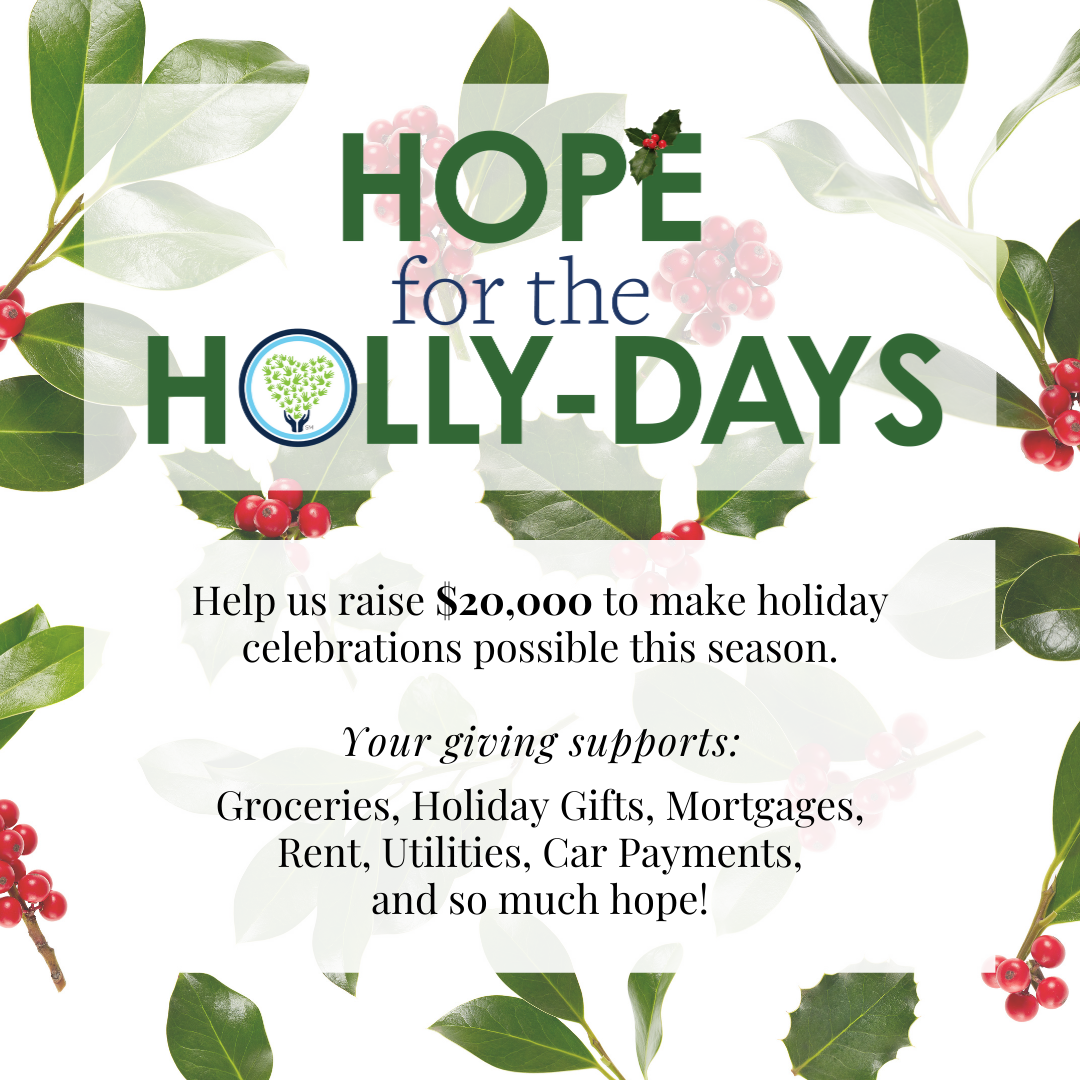 In addition to their corporate sponsors, Hands for Holly relies heavily on individual donations. Their year-end campaign Hope for the Holly-Days is in full swing and helps families so they don’t have to choose between paying for treatments and giving their family holiday gifts or putting a warm meal on the table. SHARE Charlotte readers can donate to Hope for the Holly-Days and can also sign up to be part of Holly’s Angels, a giving program which enables donors to contribute any amount on a monthly basis throughout the year.

To date, Hands for Holly has helped over 1,450 individuals and gifted over $500,000 to ease the financial burden of pediatric cancer for families in the area. Events normally make-up about 40% of Hands for Holly’s annual revenue and they have an exciting virtual event planned for February 5th, 2021. Kids with Cancer Got Talent is a virtual talent contest complete with celebrity judges, prizes and well-known personality Sheri Lynch as the host. Children and young adults who have ever received a cancer diagnosis are encouraged to submit a two-minute video by November 15, which will then be reviewed by judges including Brooklyn Decker and Andy Roddick. Submissions will be narrowed down to five finalists and a winner will be announced during the live event in February. 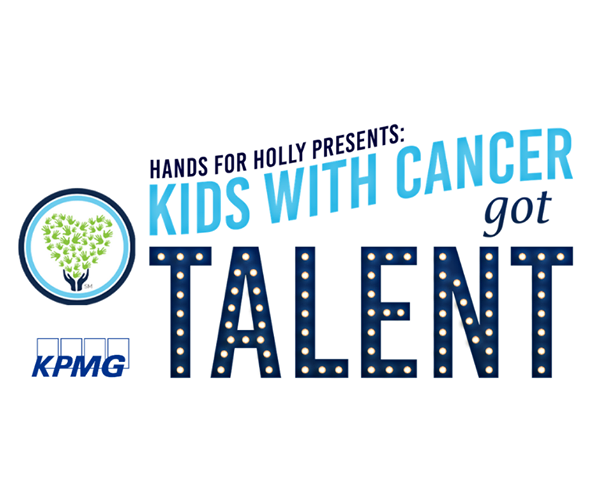 As with so many organizations, COVID has dramatically increased the number of families in need of help. “This moment in time has added yet another layer of difficulty to an already challenging set of circumstances for our families,” shared Wade. “Whether they are concerned about exposing their immuno-compromised children to various environments or COVID has directly affected their jobs or livelihoods, the impact has been devastating. Our families are in crisis mode.”

Most Hands for Holly families have a household income of less than $45,000 per year. Disturbingly, after a pediatric cancer diagnosis, they have seen about 75% of those families lose 50% of their income while they care for their hospitalized child and the rest of their family. “Our families are in dire straits financially at the most vulnerable time in their lives,” Wade added.

To read more about families who have been helped by Hands for Holly, visit their blog. Donations of any amount are greatly appreciated, especially as we approach the holiday season, and can be made directly on the Hands for Holly web site.

In the meantime, don’t forget to vote for Hands for Holly to help them win the Amy and Brian France Foundation grant of $5,000 for the month of November.