When "Back to School" Makes Dreams Come True

If you're a mom, back to school time probably means shopping for lunch boxes, scouring the school supply aisles for glue sticks, and helping your kids find the perfect outfit for the first day of school. But for a select group of moms in our area, going back to school means much more than that.

These moms are the ANSWER Scholarship recipients, and they are determined to complete their college degree not when the timing is perfect, not when their kids get older and life calms down, but right now, in the busiest, most demanding season of their lives.

These moms are choosing to achieve their goals right now, because they know that setting an example for their kids is more important than waiting for an easier time. And they know that ANSWER Scholarship is on their side, providing financial support, professional and personal mentorship, and a group of cheerleaders who believe they can do it.

Founded in 2006 by Susan Andersen, ANSWER Scholarship's mission is to help women raising school-age children to fulfill their dream of earning a college degree, while creating the desire, expectation and priority of a college education for their children to follow in their footsteps.

A total of 99 scholarships have been awarded to 54 mothers since 2006, and ANSWER plans to award more than 20 scholarships annually by 2020. Homegrown and locally run, ANSWER serves mothers in Mecklenburg County and eight surrounding counties in North and South Carolina. Volunteers accomplish 95% of ANSWER's work, leaving more funds available for scholars. 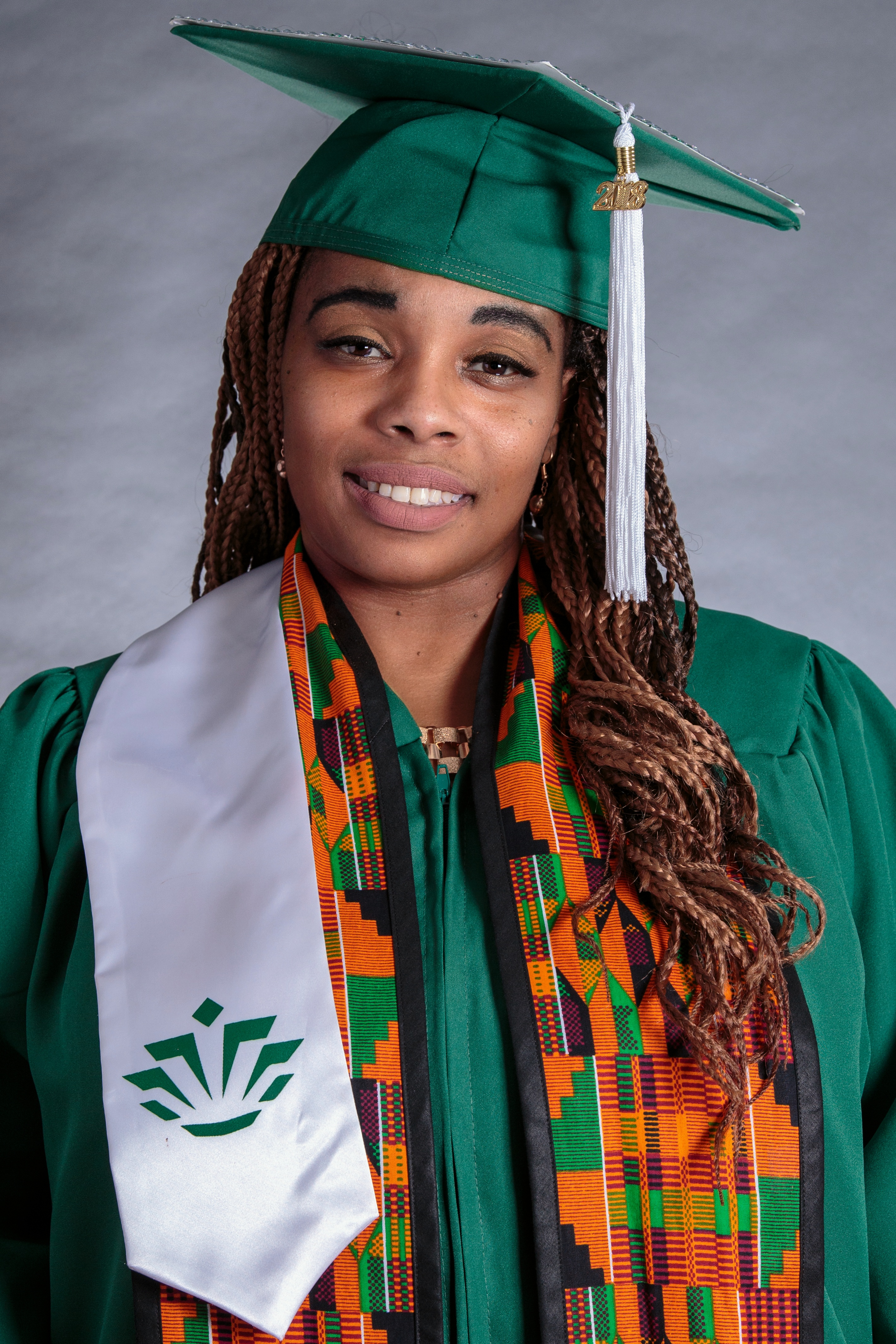 The team at ANSWER knows that life can get in the way of our best laid plans, especially for non-traditional students who may be raising children, working full-time, or both. That's why every ANSWER scholar gets paired with a mentor who they can count on for individual support, plus organized meetings six times a year with expert-led presentations on everything from networking to work/life balance.

"ANSWER was the answer for me because it put me in touch with people who could help not just with the academic part of my life, but also the personal part," says DeCora Cooper, who graduated this year with a degree in sociology from the University of North Carolina at Charlotte.

A mother of two, DeCora moved to Charlotte from St. Louis ten years ago. An ANSWER scholarship helped DeCora complete her senior year. "That year was so instrumental in my life," says DeCora. "ANSWER was there at the right time."

When ANSWER accepted DeCora's application, she was ecstatic. Then she found out there was an interview - an idea that completely intimidated her. But she went to the interview, and it ended up igniting a passion for achievement that has not let up since that day.

She walked into the interview with one year left in her degree program, and a 2.0 GPA. "I was just trying to graduate. I didn't care," says DeCora. The ANSWER scholarship committee let her know that if she really wanted to achieve her dream of becoming a social worker, it was not going to happen with all those C's.

"That interview set something on fire and pushed me toward excellence," says DeCora. "I had to prove to them that I am more than a C student." 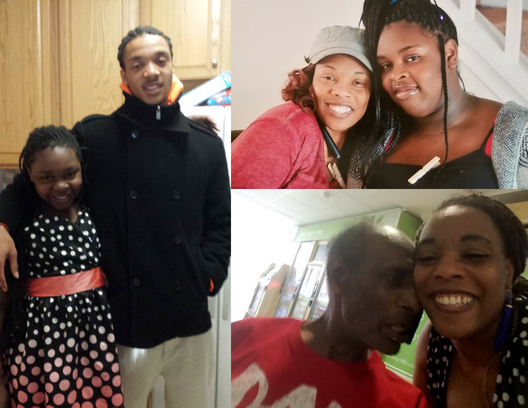 And prove it she did - even when the unthinkable happened. DeCora's father, who had been her support system when it came to helping with her children, got sick during her last year at UNCC. He passed away in June, only 82 days after being diagnosed with cancer.

During one of the most trying times of her life, DeCora refused to succumb to adversity, choosing instead to reach out for support from ANSWER and other community resources. She achieved tremendous personal milestones while coping with the loss of her father. In fact, she was planning her father's funeral when she got her dream job offer.

Worried that the timing was just not right, DeCora reached out to ANSWER and spoke with the Program Director at the time. "She told me that this was everything I had worked for. She told me to go for it," says DeCora, who accepted the position of Human Services Specialist with the Mecklenburg County Department of Social Services.

"DeCora faced many challenges and obstacles during her senior year, but she was able to persevere in the face of adversity, graduate early, and get hired to a fantastic position. We are so proud of her," says ANSWER founder Susan Andersen.

Want to help local moms like DeCora achieve their academic and professional dreams? Learn more or make a donation to ANSWER Scholarship here, and learn about volunteer opportunities by contacting Susan Harper here.

Grace Kennedy is a Huntersville-based nonprofit writer and marketing consultant. Learn more about her services at www.gracekennedy.net.