When Reagan Watson was making rockets out of bendy straws at her kindergarten classmate’s house, she had no idea her love for science and engineering would lead to being a contestant on a national network television show. 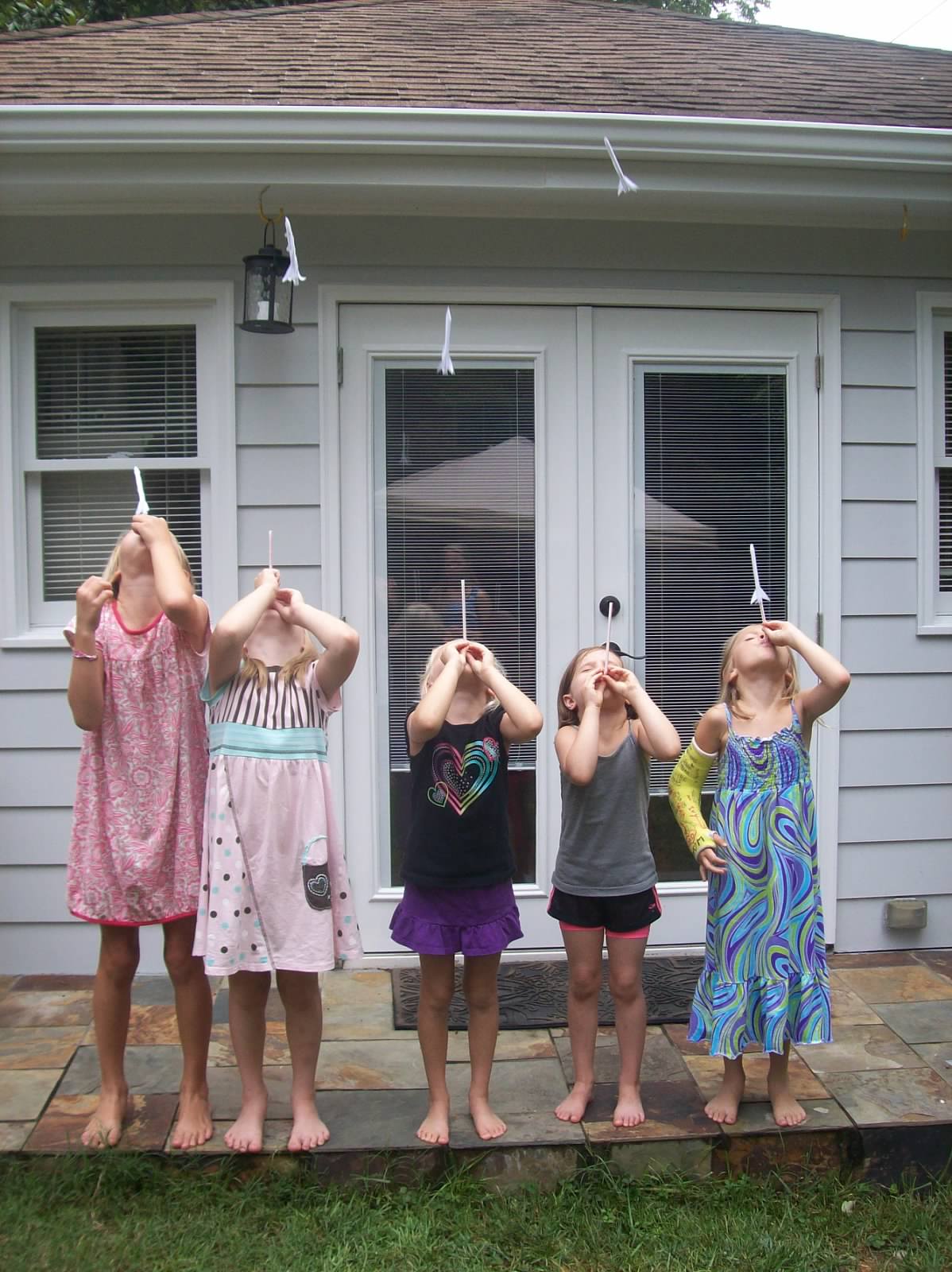 As it turns out, her classmates’s mom who was hosting the rocket-making activity is Sandy Marshall, founder of Project Scientist.
And Project Scientist has been a key ingredient in Reagan’s incredible journey.

During her tenure as Executive Director and Founder of The NASCAR Foundation, Sandy discovered the dismal statistics on women in STEM (Science, Technology, Engineering and Math) careers. That knowledge, combined with the lack of role models she had while pursuing her own education in a STEM field, inspired Sandy to launch Project Scientist. 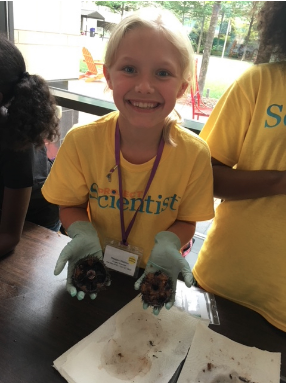 Through hands-on camps and presentations from women in STEM careers (or “STEM Superstars”), Project Scientist works to fill the STEM gender gap by starting at the beginning, before young girls lose hope in pursuing their love of STEM subjects. And a sizeable gender gap it is: The U.S. Department of Commerce reports that, although women fill nearly half of all jobs in the country, they hold less than 25 percent of STEM jobs.

But you don’t have to take the Commerce Department’s word for it. Here is Reagan’s take on why STEM education is vital for girls: “Some girls are underestimated. Many girls (like me) are interested in STEM. However, a lot of times girls think that when they grow up they can only be nurses or teachers or waitresses or stay at home moms. I think that girls can do anything boys can do. We can be pilots or engineers or scientists or architects or anything we want to be!”

Did we mention Reagan is 11 years old?

A Charlotte native and a student at Metrolina Scholars Academy, Reagan loves to dumpster dive for materials for her engineering masterpieces. She was a founding member of Project Scientist, spending summer afternoons immersed in STEM activities in Sandy Marshall’s guesthouse before the program even had a name. Reagan has attended Project Scientist Summer Academy Camp for several summers, and dreams of building the first Space Elevator that will take passengers to the moon.

Dreaming big is just one side effect of attending Project Scientist programs. All programming is evidence-based, and Project Scientist has been part of Harvard and UNC Charlotte’s research on STEM-based education since 2014. Because the team at Project Scientist is committed to equity in STEM education for girls, it is a 501(c)(3) nonprofit, providing scholarships for 40% the campers – a crucial factor that sets it apart from other STEM camps.

“Aside from the most obvious reward of learning about STEM, the other positive effects have been her confidence and her leadership abilities,” says Melissa. “I think being in an all-female environment allows these girls to shine.” 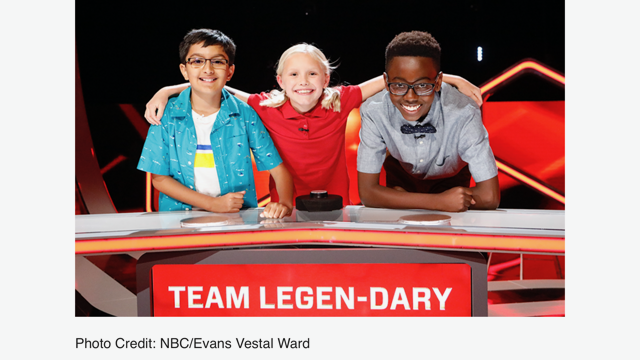 “Shine” is exactly what Reagan did when she was selected this year for Genius Junior, a national quiz competition hosted by Neil Patrick Harris on NBC. “It was the most exciting (and nerve-wracking) experience of my life,” says Reagan, who was on the fabulously-named “Team Legen-Wait-for-it-Dary.” Always the engineer, Reagan says she enjoyed seeing how everything works behind the scenes in television. “And Neil Patrick Harris was super nice and funny,” she adds.

Reagan’s family held a viewing party in April when her episode aired, complete with a red carpet and ice cream sundaes. “We all tried to answer the questions she was given, but there was no way any of us could compete with those geniuses,” says Melissa.

Reagan adds, “If you are interested in STEM and want to explore more about it without boys getting in your way, do it!”