Every February we witness national campaigns and promotions celebrating African-Americans during Black History month. From Spotify and their curated playlists to your favorite magazines and retail brands paying homage, there are many ways to witness and spread #blackjoy.

Though many of these national campaigns hit hard for a month, there are others that extend throughout the year—and more specifically, there are local Charlotte organizations that strengthen and progress the black community every single day.

The month of August has been recognized as Black Philanthropy Month (BPM) since 2011, and has served as an annual, global celebration of African-descent giving for the past 7 years. In honor of this celebration, read about the passionate, caring, and driven individuals behind two organizations, Profound Gentlemen and Project Rough Cuts, that are making a huge impact on the lives of others in Charlotte.

Co-founded in 2014 by two black male educators of the Charlotte Mecklenburg School system, Profound Gentlemen builds relationships both in and outside of the classroom, while proving just how deep representation matters. This organization promotes the effective presence of men of color within the educational school system.

“Currently, 2 states across the nation have a high school graduation rate of 80% for boys of color. Studies show that when boys of color have male educators of color, they are more likely to graduate from high school, experience increase self-esteem, and have greater chances of pursuing a four-year college degree.” –profoundgentlemen.org 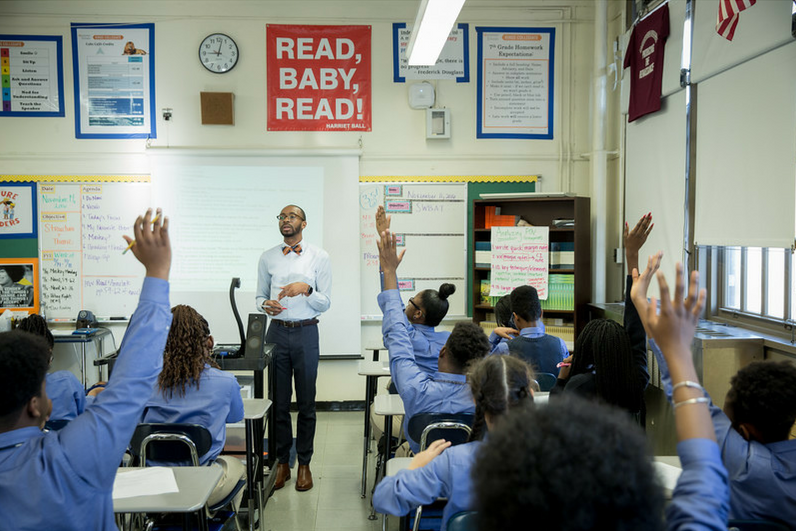 When I spoke to one of the co-founders of Profound Gentlemen, Jason Terrell, he expressed one of his most rewarding experiences with the organization. Terrell said, “Instead of talking about the disparity or lack of, I talk about the impact that these men are having on the lives of kids. Basically being a champion for them.”

This organization grew by simple word of mouth in a very organic way. Profound Gentlemen was able to start with three men in Charlotte and has now expanded chapters into states like Chicago and Atlanta. In the very near future, the organization plans to stretch throughout the Tar Heel state and have a presence not only with colleges in North Carolina, but cities like Greensboro, Raleigh, Durham, The Rocky Mountains and Fayetteville.

Here are a few top offerings by Profound Gentlemen:

Project Rough Cuts
Stemming from a Cultural Film Study program through the Gantt Center in 2017, Project Rough Cuts recently evolved into a developmental program for teens and young adults to expand and grow their digital careers. From photography and video shoots, to editing and creating multimedia projects, this program allows young creatives to flourish, while making their mark on the community. 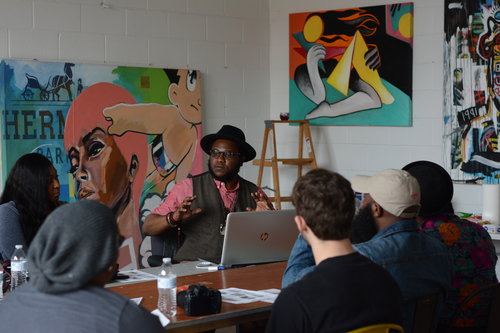 According to the Center for Online Education, “A 2011 study called ‘Reinvesting in Arts Education’ found that integrating arts with other subjects can help raise achievement levels. Arts education may not just help raise test scores, but also the learning process itself, as a recent study revealed.”

Minority children are often told the only way to make it out of their challenging circumstances is by way of standardized testing or sports. In hindsight, this can result in negligence of the arts and the true building blocks for a creative identity.  The lack of money and funding within various school systems blocks the proper means of a creative outlet for many underprivileged students. 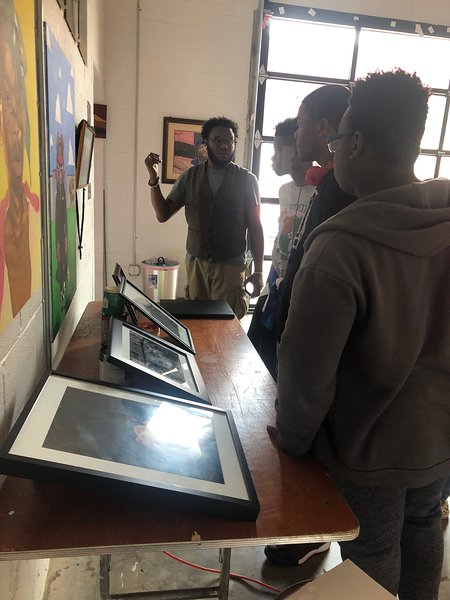 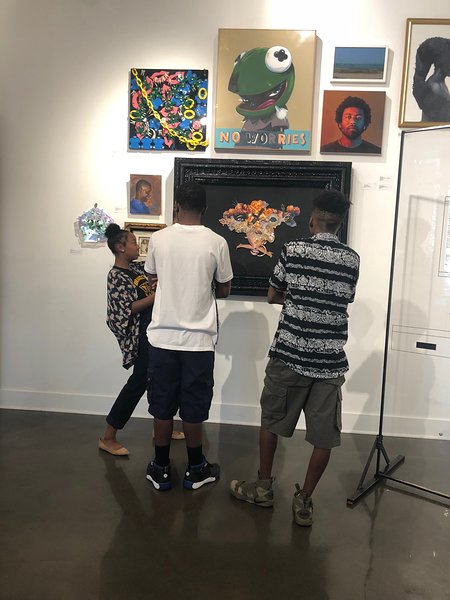 “There’s a need for [my organization] within the Charlotte community due to my relatability,” says Jenkins.”  While I am going into my mid-thirties,  I do have a lot more relatability with some younger generations because of our connection with younger artists within the area for the last six years with events and art shows we’ve done. I have enough knowledge of their generational gap to combine the two worlds together.”

Because of Jenkins’ relatability and experience with the artistic community, he feels his students have more of sense of freedom to express themselves. The recent participants of this program are made of aspiring artists, photographers and actors. Down the road, Jenkins plans to evolve Project Rough Cuts into a film festival.