"When you see someone so passionate about something that they're willing to protest on the streets, don't ball it up and put it in jail. Invest in that passion and watch what can happen." - Greg Jackson, Heal Charlotte Founder and Executive Director

Passion is central to the origin story of Heal Charlotte. It all started two years ago, when protesters hit the streets of the Queen City in response to the fatal shooting of resident Keith Lamont Scott by an officer from the Charlotte-Mecklenburg Police Department (CMPD). 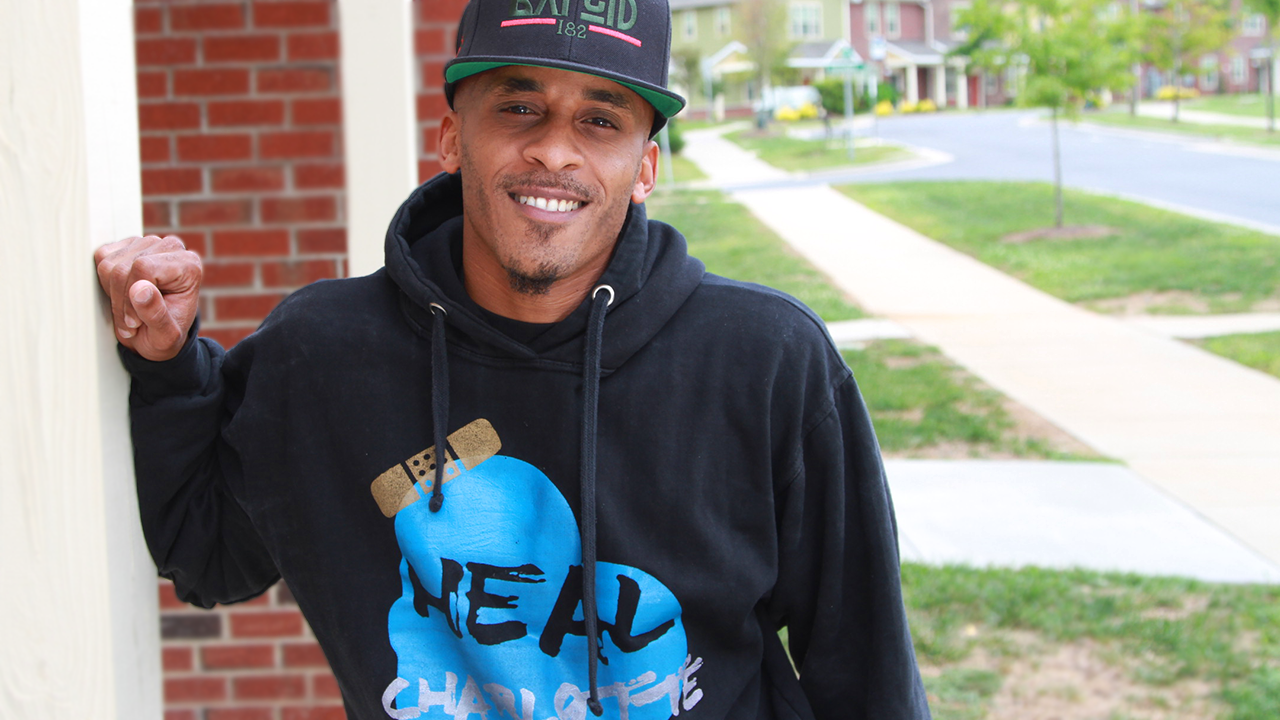 rom The Bronx, New York but a Charlottean for seven years at that point, was one of those protesters. When fellow protester Justin Carr was fatally shot during the second day of marching, it sparked a determination among Greg and his friend and Heal Charlotte co-founder Antuan Smith to harness the ensuing chaos and pivot it into positive action.

And Heal Charlotte was born. The first program, which came out just one month after the deaths of Scott and Carr, was a Protest Reenactment Workshop for CMPD officers. Greg and Antuan worked with CMPD Major Mike Campagna to implement the first workshop.

"I didn't think Mike was serious at all and I'm pretty sure he didn't think I was serious either," recalls Greg. But the workshop happened, and it got results. Greg and dozens of his friends came in to reenact exactly what could happen when officers respond to the scene of a police-involved shooting. Since Greg and his friends were real citizens, rather than fellow officers playing the role of protesters, the workshop was more realistic than "cop to cop" training.

Major Campagna also invited Greg to attend a shortened version of the Cadet Academy and provide critiques and additions to the training based on his perspective. "We had wide open doors to CMPD," says Greg. "We asked for transparency and boy did we get transparency. They really trusted us to bring in people who would take it seriously."

It wasn't long before CMPD officers got a chance to test the skills from the workshop in the real world. When 15 officers from the CMPD Constructive Conversational Team responded to an officer-involved shooting a month after the workshop, "They were able to talk to neighbors around that area who were upset about the shooting," says Greg. "They were able to look at these guys like, 'this could be Greg, this could be the people we met in our training.' Instead of running their names for a warrant, they were asking for business cards, asking how they could help."

In order to scale the reach of its training workshops, Heal Charlotte is working to harness virtual reality technology to let police officers walk in someone else's shoes. Noting that CMPD recruits officers from rural areas, Greg says, "I have a vision of an officer in Kentucky getting hired to come work in Charlotte, and being able to virtually navigate an urban community before he even gets here."

As evidence that Heal Charlotte sees the big picture of what it takes to attend to an entire community, the nonprofit has branched out from police training to also offer youth programs. 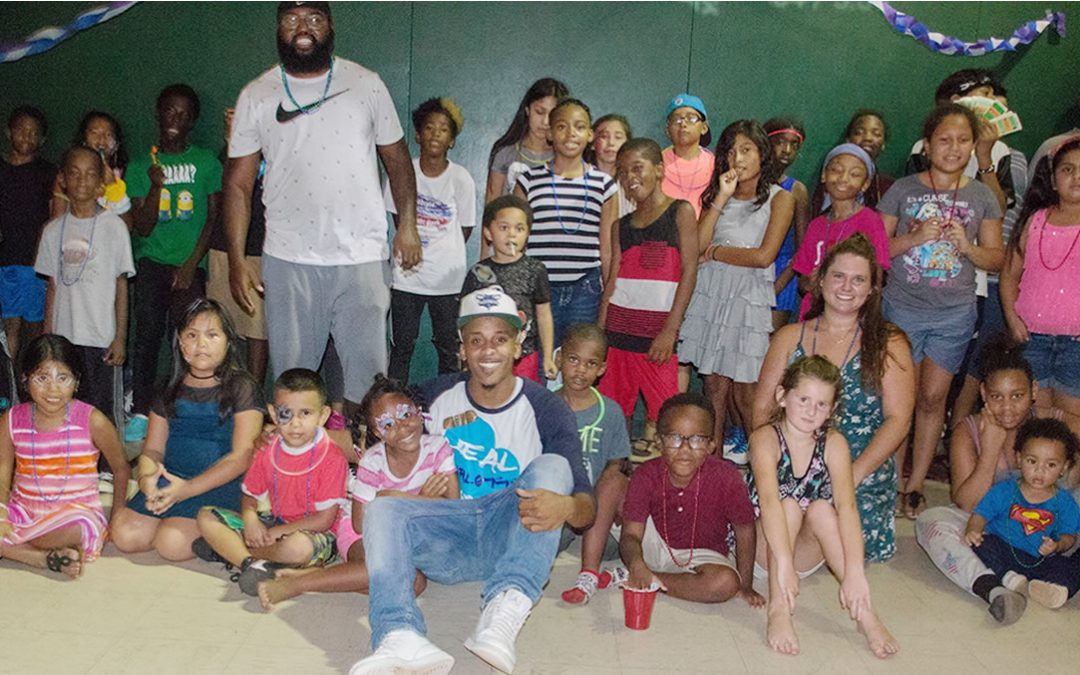 y provides comprehensive, no-cost afterschool activities to children in the Orchard Trace community every Monday through Friday. In addition to homework help, sports, and arts activities, the children engage with CMPD officers each week to instill a positive community-police relationship. The Orchard Trace program serves 45 children, and Heal Charlotte will open a second location for 25 children at Renaissance West this fall.

"If we can emulate this template, where property managers, community ambassadors, and CMPD work together to help with youth development, I think Heal Charlotte Dream Academy could be in over 20 different apartment complexes in the next three to five years," says Greg, who has three daughters himself, ages 13, seven and two.

When you step back and look at the results and innovative programming Heal Charlotte has accomplished, it's hard to believe the organization is less than two years old. "We shot off real quick, so I've been figuring out how to run a nonprofit while carrying a rocket launcher on my back," says Greg, who adds that he truly appreciates everyone who has donated time, funds, and facilities to support Heal Charlotte's mission.

"I wanted to feel like something got done from all the chaos that happened two years ago," says Greg. "What happened back then woke a lot of people up. There are a lot of good things going on around this city now."

If you're inspired by Heal Charlotte's work, please support their programs by donating or volunteering your time.

As they say at Heal Charlotte, "If everyone does a little, nobody has to do a lot." Learn more at www.healcharlotte.org.